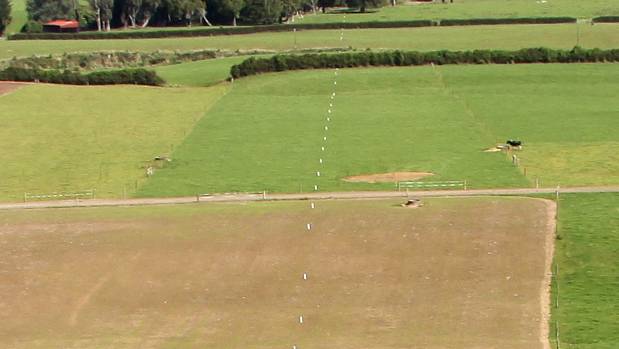 A hearing considering an activist group’s appeal to the Environment Court over oil and gas rules proposed in a Taranaki council’s district plan has been adjourned without finishing.

The hearing, originally set down for five days, was heard in New Plymouth before Judge Jane Borthwick and Environment Commissioners Jim Hodges and James Baines.

But on Friday it was adjourned with a plan to lock in a further three days in May or June and bring it to a close.

There were still expert witnesses to be called and closing submissions to be heard.