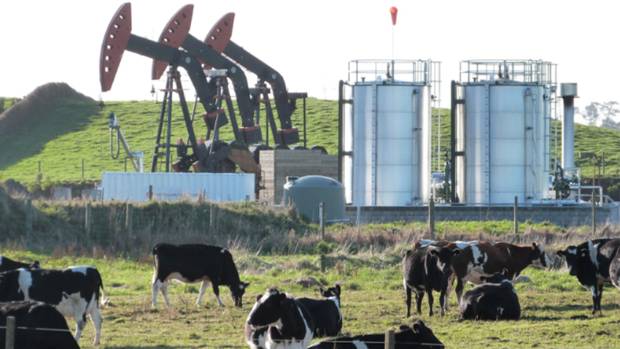 A well site in the Stratford District.

The possibility of oil or gas companies gaining exploration permits in Southland have prompted a series of public meetings this week.

Tenders for petroleum exploration permits through the Block Offer 2017 process are open until September, including the Southland Onshore Release area.

The block covers land around Te Anau, Western Southland and land south of the Hokonuis, covering an area of 3568km². 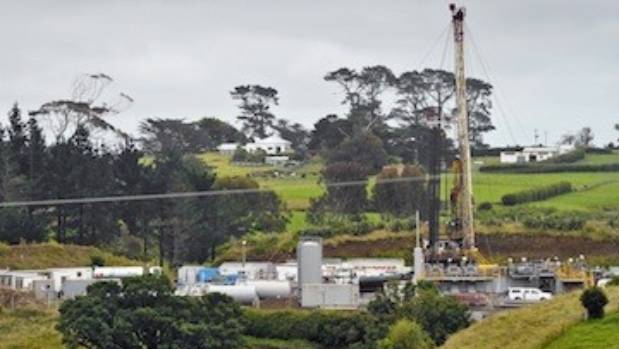 An oil well site near Stratford.

The New Zealand Petroleum and Minerals website says the The Western Southland Basin is prospective for oil and gas but is under explored.

Taranaki Energy Watch oil and gas spokesperson Sarah Roberts is touring Southland this week to address the public and Southland councils about her experiences in Taranaki regarding the oil and gas industry, with a particular emphasis on health and safety concerns. 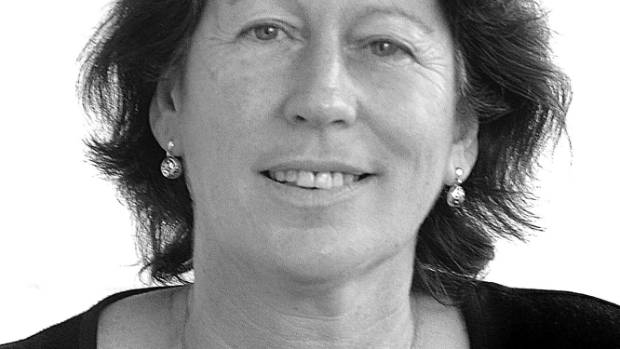 Sarah Roberts of Taranaki Energy Watch will be hosting public meetings in Southland next week.

“I am part of a community group which has been active for a long time and has farmers, teachers, lifestyle block owners and engineers as members,” Roberts said.

“As retired farmers ourselves, we know first-hand how our innocence and lack of knowledge about our legal rights meant they [industry officials] took advantage of us,” she said.

“We want to ensure Southland people who could be affected by this most recent onshore proposal know which questions to ask, where to get good legal advice and how to support each other in the community with their decisions.”

She said some issues which have affected Taranaki people include safety risks from living and working near oil and gas sites.

“Harmful discharges from exploration and production of oil and gas may impact on health,” she said.

“People’s health may be affected by excessive noise, light, traffic and fumes from industry vehicles which are often carrying dangerous chemicals, as well as heavy machinery and burning flares, all causing sleeplessness and stress.”

“The industry’s water takes compete with local people’s needs for homes and agriculture, as well as other environmental needs.”

In March, Petroleum Exploration and Production Association chief executive Cameron Madgwick said the permits were only for testing, not mining.

“There’s a long way to go between a block offer announcing an area of land, any activity occurring, and then should activity occur, that local residents can be assured that the industry takes the environment and its impact very seriously.”

Oil and gas exploration tenders are handled by New Zealand Petroleum and Minerals under the Ministry of Business, Innovation and Employment.