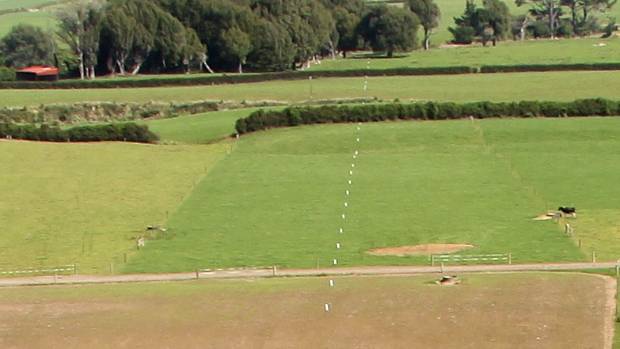 A small group of environmental activists has secured $80,000 in funding they claim will be used to stop oil and gas companies from drilling and fracking near homes and schools.

Taranaki Energy Watch, which describes itself as a “grass roots community based group”  filed an appeal to the Environment Court in 2016 over some of the oil and gas rules in the proposed South Taranaki District Plan.

The appeal, to be heard next week, includes opposition to seismic surveys using explosives as a permitted activity and supports the use of separation distances to avoid risk to health, property and the environment. 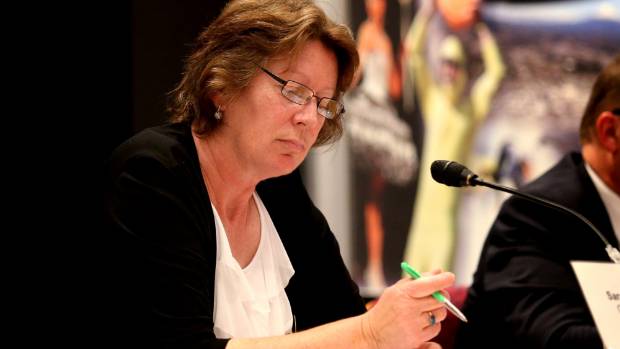 Taranaki Energy Watch has already raised $40,000 itself and has received a grant of $40,000 from the Ministry for the Environment for the appeal.

On the Taranaki Energy Watch Facebook page the group stated they needed another $20,000 to support their court case to “stop oil and gas companies from drilling and fracking near our homes and schools”.

Fracking, or hydraulic fracturing, is used to extract oil and gas from rock.

The controversial process involves drilling down into the earth before water, sand and chemicals are injected into the rock at high pressure, allowing gas to flow out to the head of the well.

It allows the recovery of gas that is otherwise difficult to reach.

​​In a written statement Taranaki Energy Watch spokeswoman Sarah Roberts said in addition to what they had fundraised they had  “considerable pro bono support from our legal team and experts”.

The organisation also received $40,000 from the Ministry for the Environment Legal Assistance Fund, she said in the statement.

“In evaluating our application the panel stated that while a regional issue it has wider implications in terms of oil and gas exploration and processing and could also be considered a nationally significant issue.

“They noted the outcome could provide useful case law for other councils managing the oil and gas industry.”

The money raised went directly to pay for Energy Watch’s witnesses for the council hearing, appealing the decision to the Environment Court, and the ongoing court process.

The group would continuing to fundraise for the case as appeals to the Environment Court were very expensive, Roberts said.

South Taranaki District Council planning manger Blair Sutherland said he didn’t know how much the appeal would cost the council, but it was a “reasonably significant process.”

“From our point of view it’s part of the plan development process and at this stage our focus is on receiving a good a decision from the courts and moving toward having an operative district plan again.”

The court case is set down for three days from March 19 and will be held in New Plymouth.